“It is my desire to create something beautiful and touching which will transport people to a place of kindness and gentleness.” 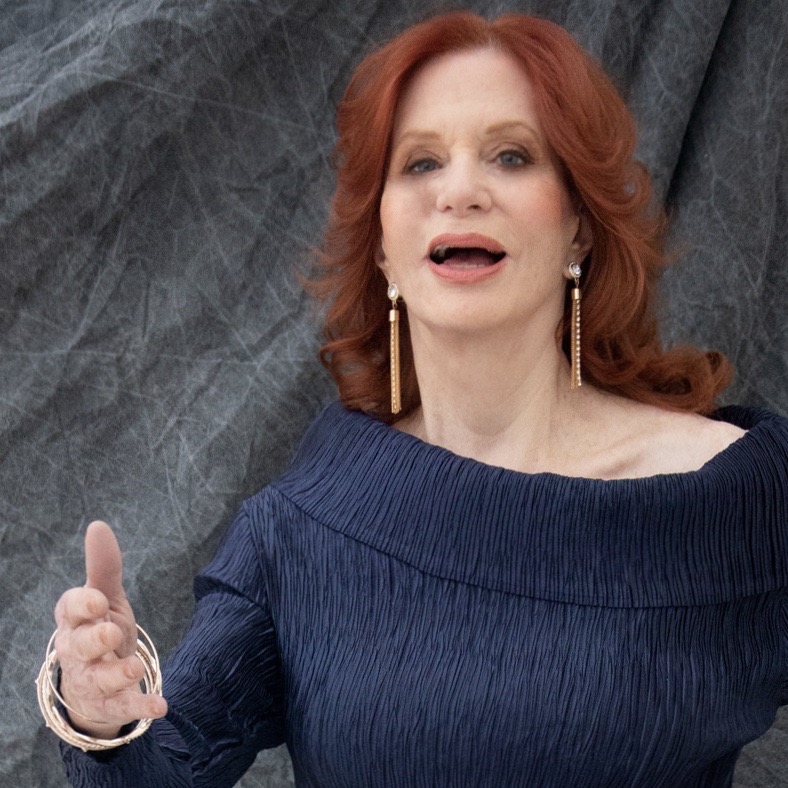 Barrett Cobb enjoys a multi-faced career in arts. She has appeared as a vocal soloist in opera, oratorio, and recital with many groups in the United States and Europe, including the Brooklyn Philharmonic Orchestra, the Paris Choral Society, the National Chorale, the Sine Nominee Singers and Orchestra, and the Orchester Landesteater Dessau. She is the alto soloist on the Sine Nomine Singers’ recording of Handel’s Israel in Egypt, on the Newport Classic label. Her singing has been described in the New York Times as “deeply moved and moving.” 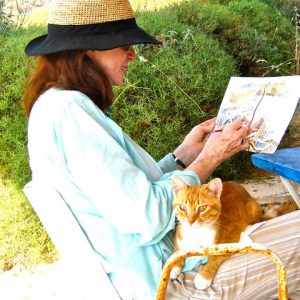 Ms. Cobb’s prize-winning watercolors have been exhibited in three one-woman shows and several group shows in New York City. She created projections for the Brooklyn Repertory Opera’s productions of Orfeo ed Eurydice and Ariadne auf Naxos. She studied painting at the Aegean Center for the Arts in Paros, Greece; the American Academy of Design, in New York; and privately with Alice Meyer Wallace, Wade Schuman, Jane Morris Pack, and Jack Stewart. 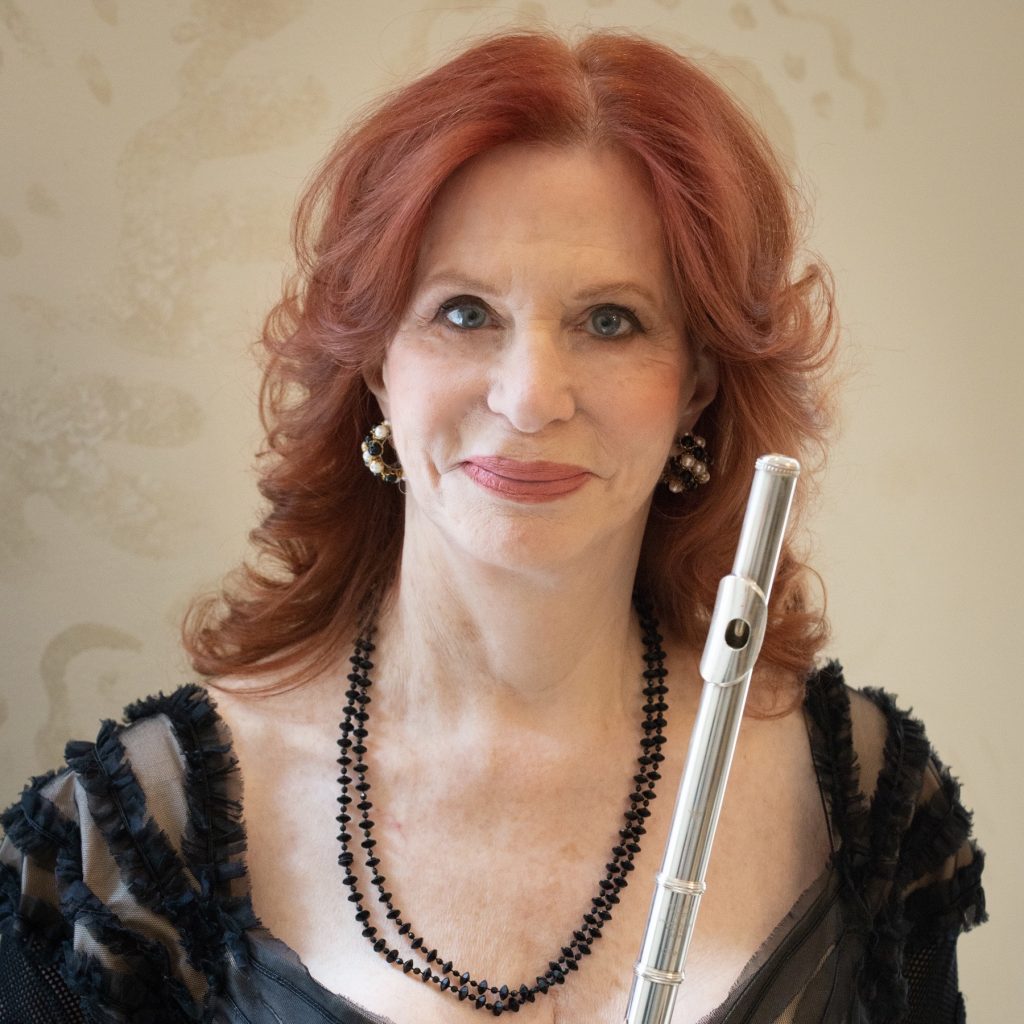 Ms. Cobb has served as principal flutist with numerous orchestras, among them the American Chamber Orchestra, the Royal Winnipeg Ballet Orchestra, and the Orquesta Sinfonia de Colombia. She has been featured as the soloist in concerti with many orchestras and has toured the United States extensively under the auspices of Columbia Artists Management. She was a founding member of the award-winning Quintet of the Americas. 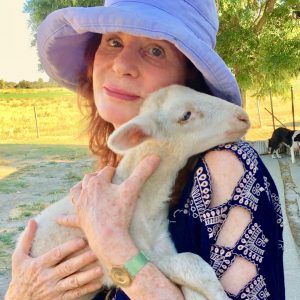 Ms. Cobb writes for the New York Concert Review. She received her Bachelor of Music degree from the Oberlin Conservatory and her Masters of Musical Arts degree from Yale. 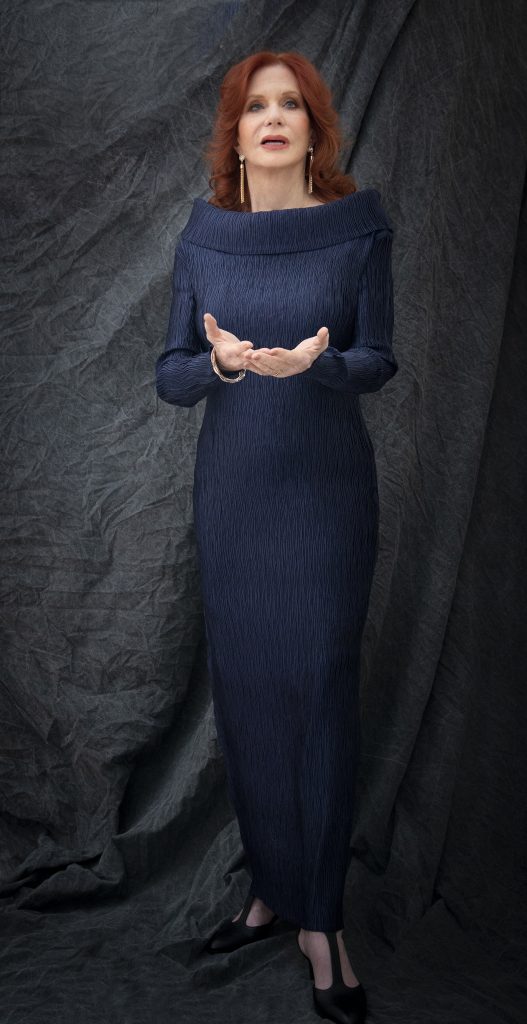 Quintet of the Americas, founding member
hundreds of concerts throughout North and South America 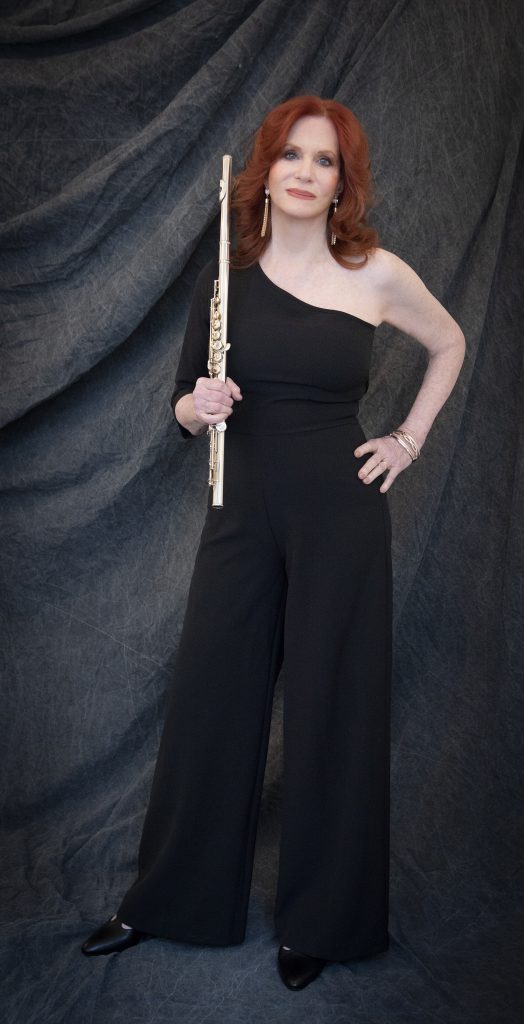